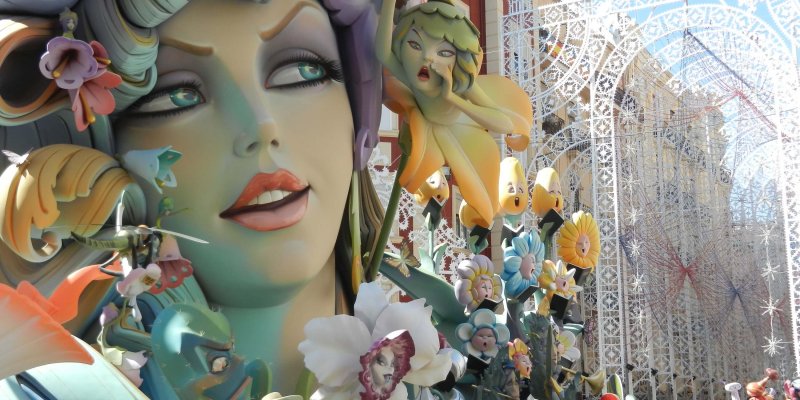 After coming up with 101 things to do in Madrid, I figured I could go a little deeper. What are the things that anyone visiting Spain absolutely must do? I sat down, gave it some serious thought, and came up with 9 experiences. I vividly remember each of those experiences because of how they made me feel – deliriously happy, full of energy, in awe, surprised, or even anxious – but in a what’s-gonna-happen way. Whether you’re a first-time visitor or returning, these experiences should be on your Spain bucket list. Here are the 9 experiences you absolutely can’t miss in Spain, in no particular order.

END_OF_DOCUMENT_TOKEN_TO_BE_REPLACED 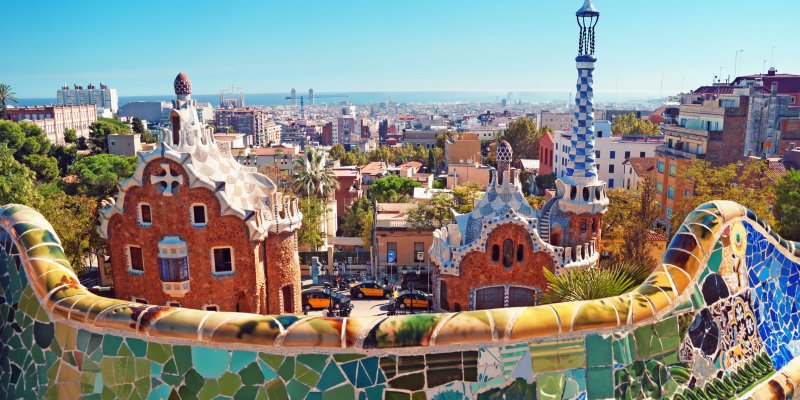 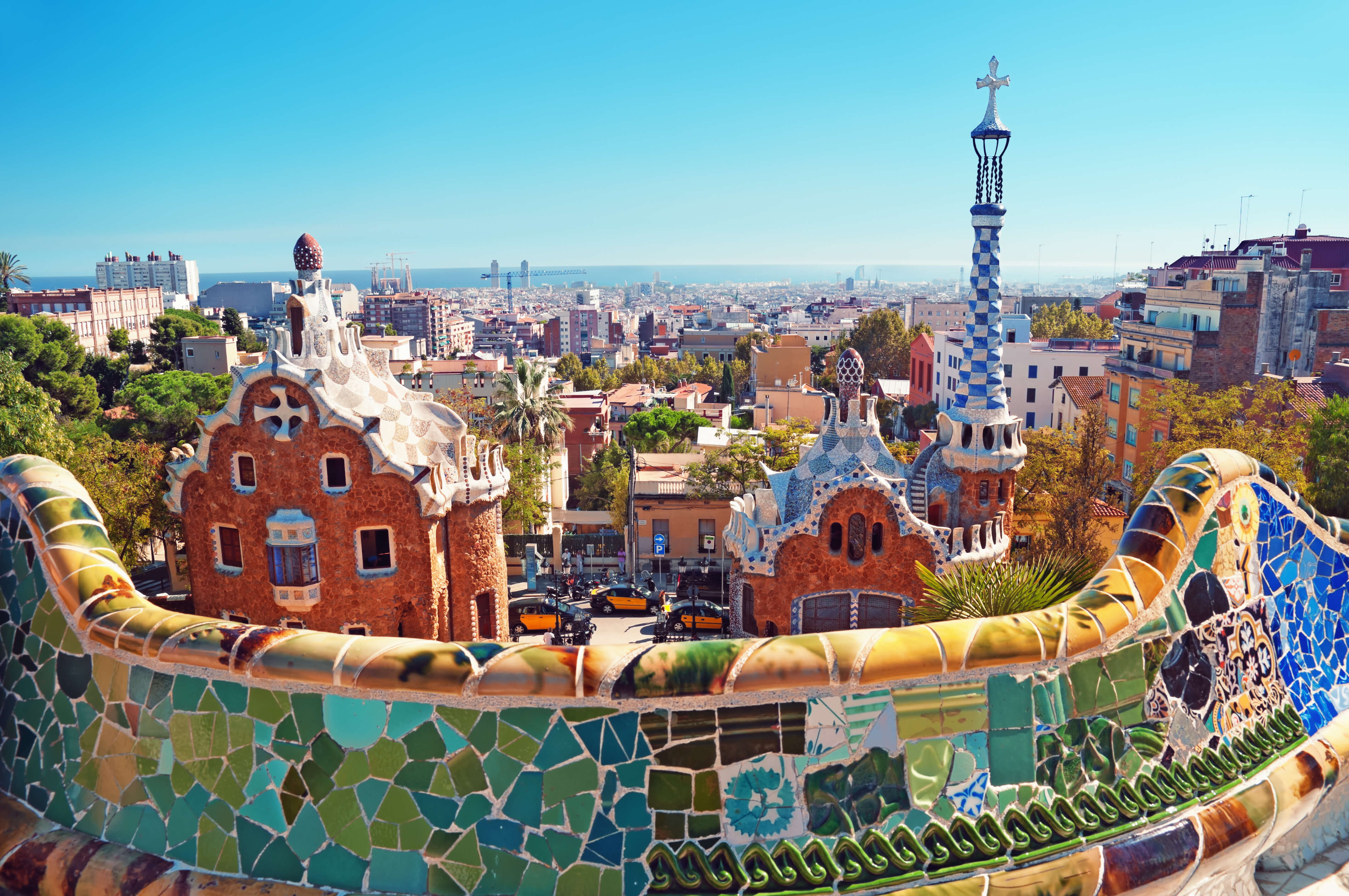 If you know me, you know I’m madly in love with Spain! I’ve lived there twice – once as study abroad student and again as an English teacher – and traveled back many times. The other day, I came up with the idea to write a ‘Spain Bucket List’ series. Over the next two weeks, I will share 10 posts highlighting the best that Spain has to offer for first-time visitors. Barcelona is the most visited city in Spain so I figured I’d start with it. This self-guided walking tour of Barcelona with a map to introduce you to the city. This Barcelona walking tour will guide you to some of the must-see spots in the city, from the Gothic Quarter to the Gaudi architecture.

END_OF_DOCUMENT_TOKEN_TO_BE_REPLACED 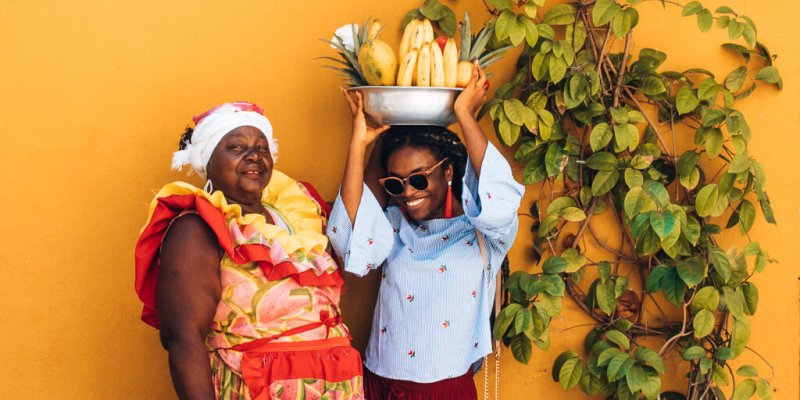 Nowadays, Colombia is not quite like the show, Narcos, portrays it. It is a “country that is rising from the ashes,” according to a long-time expat I met in Cali. It certainly is – tourists from around the world have flocked to Colombia in recent years. This is largely due to the end of a 52-year civil war that devastated the country. Although poverty is still high, things are looking up for Colombia. Now is the perfect time to visit this vibrant country with tremendous natural beauty! I’ve compiled 25 photos that will inspire you to visit Colombia.

END_OF_DOCUMENT_TOKEN_TO_BE_REPLACED 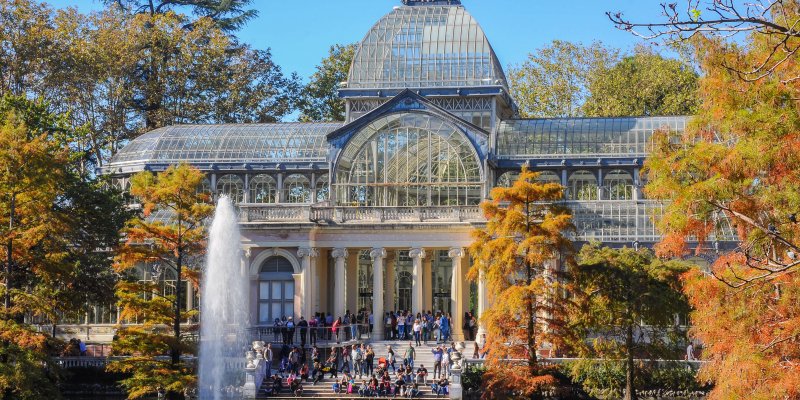 101 Free or Cheap Things To Do in Madrid

I really miss living in Madrid because it’s ridiculously cheap and just beautiful (much more than the mega-touristy Barcelona) From rooftop bars to parks, there’s no shortage of activities to do in the Spanish capital. Chances are, if you’re reading this you’re planning to visit Madrid. Great choice! I’ve compiled a list of 101 free or cheap things to do in Madrid to help you plan your visit.

END_OF_DOCUMENT_TOKEN_TO_BE_REPLACED 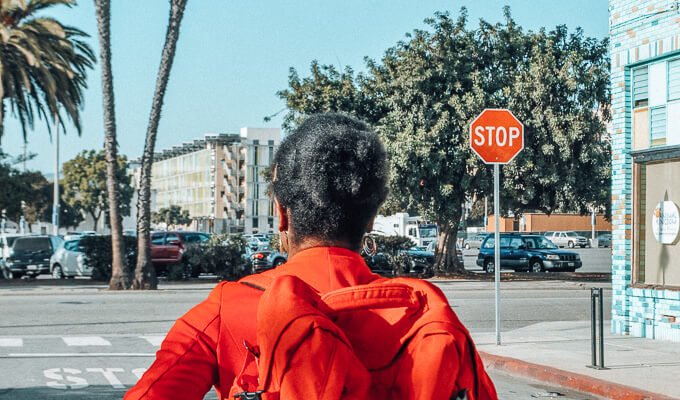 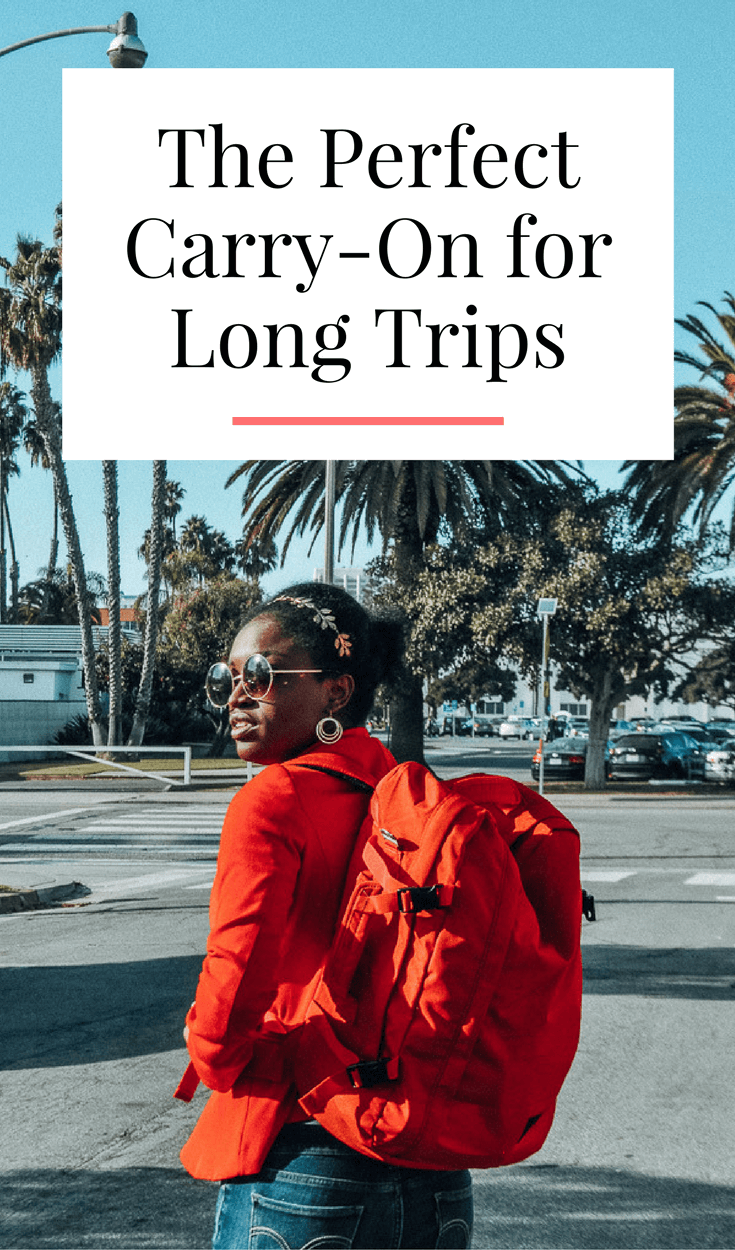 I’m always on the hunt for new luggage for my travels. Since I almost never check in luggage, I look for carry-on size bags – backpacks, duffle bags, and roller bags. This review is for the Cabin Zero 36L, a trusty backpack I’ve been using a lot. I find it to be the best carry-on for long trips I’ve used so far. Read on to see if this is the right bag for your travels. END_OF_DOCUMENT_TOKEN_TO_BE_REPLACED 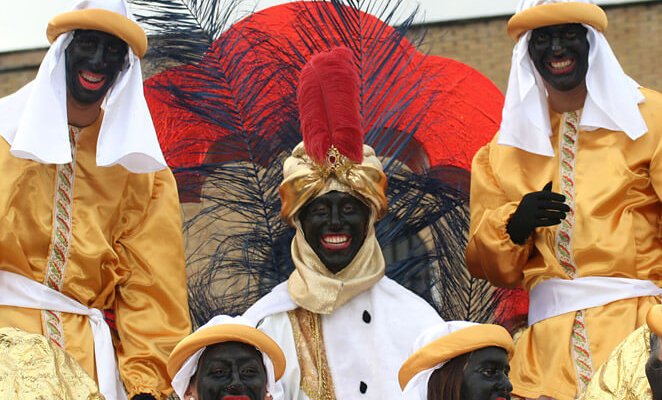 The Truth About Racism in Spain: Tips for Visiting Spain While Black 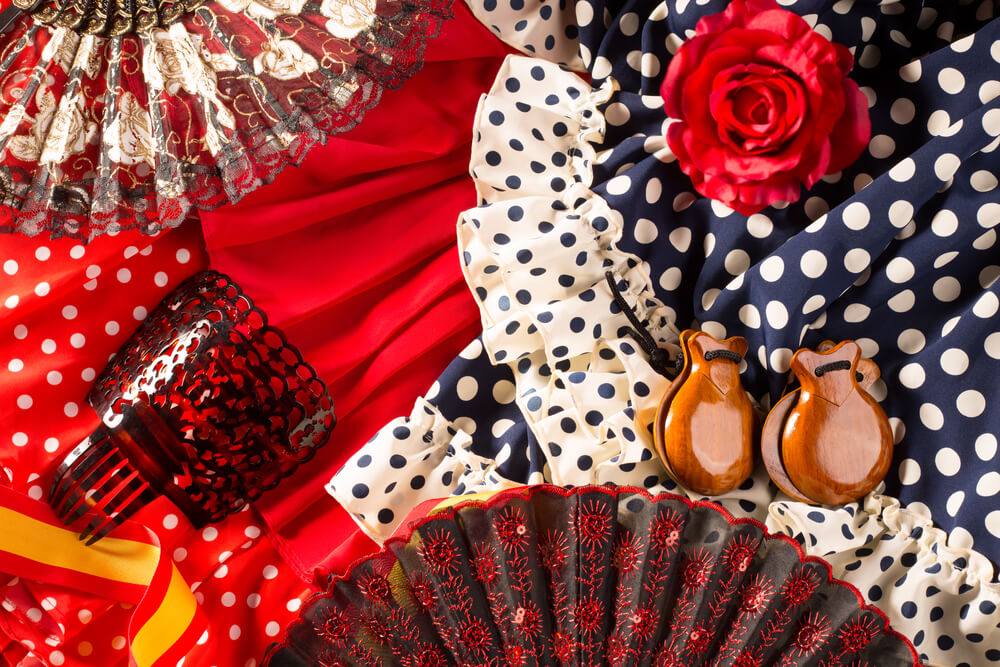 Studying abroad in the picturesque Basque Country in the spring of 2012 has been one of the highlights of my young life. Bilbao was my first encounter with Spain outside of textbooks and audio tapes in my Spanish classes. The city ignited my long-term love affair with Spain, a fondness that is still going strong. But being black in Spain came with its own challenges. As a black expat, I couldn’t escape the racist attitudes and prejudices of some Spaniards, who need extensive schooling on cultural sensitivity, tolerance, and just plain decency.

Not too long after I arrived at Universidad de Deusto, I learned that black soccer players were regularly subjected to racist chants at games against Athletic Bilbao. I looked into this phenomenon and discovered that racist chants were actually common at soccer matches in Spain. A fan once threw a banana at Dani Alves, a Brazilian soccer star who used to play for Barcelona. In another incident, the referee had to stop a match because the monkey noises aimed at Athletic Bilbao’s Iñaki Williams, who is of Ghanaian-Liberian descent, were getting out of hand. When I went to a Barcelona-Rayo Vallecano game in Madrid two years ago, fans seated not too far from me hurled racist insults at Neymar Jr. Racism in Spain definitely extends far beyond the soccer stadium, but is it something black travelers should be concerned about? END_OF_DOCUMENT_TOKEN_TO_BE_REPLACED