This is Why Traveling To Normalize Blackness is a Bad Idea 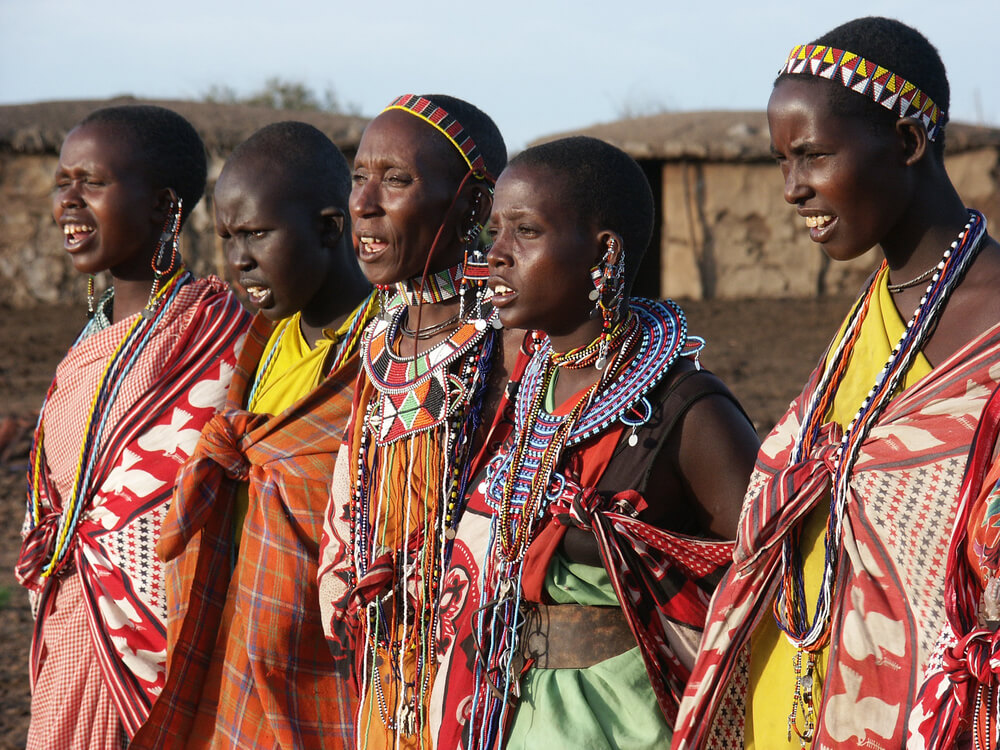 There’s a faulty line of thinking that’s been floating around the black travel community in America. I come across it on blogs, on social media, and in real-life discussions.

There are a host of reasons why traveling to normalize blackness is not a sound idea. But before I get into the reasons, I want to clarify some things so that my position makes more sense. First, I am Nigerian-American. I spent the first 10 years of my life in a small city in Nigeria, surrounded by just black people. That period of my life greatly shaped my views on blackness. When it comes to discussions of race, I don’t always see eye-to-eye with African Americans and other African-descended people born and raised in the United States. That’s partly why I decided to write this post – to share a different perspective on blackness and travel.

Now let’s get into why telling black people, whether they live in America or elsewhere, to travel more in order to show people we exist is problematic.

It is based on the idea that blackness is abnormal 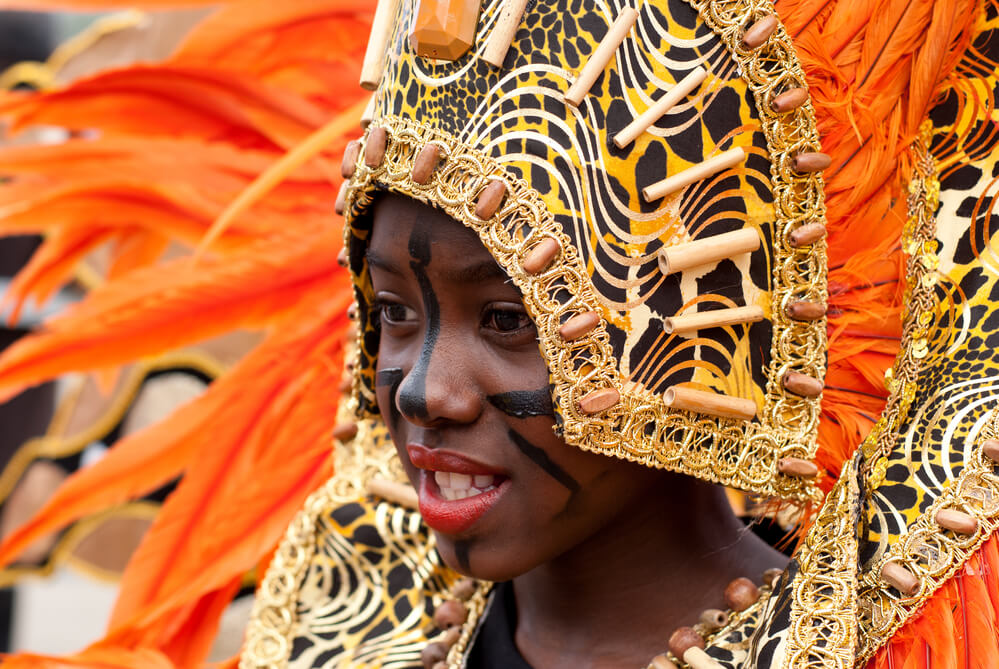 This is the main problem I have with talk about normalizing blackness through travel: it perpetuates the idea that blackness isn’t normal. Sure, there are people in China or Eastern Europe who have never seen a black person in their lives. In the same vein, there are people in the villages of Ghana who have never seen an Asian person in their lives. Should we tell Asian people to travel to remote parts of the world to normalize their existence?

My point is that just because there are people who have never seen black people or are ignorant about blackness, doesn’t make being black any less normal. Just because there are people out there who look down on us for the color of skin doesn’t mean there’s something wrong with us. No, the problem is with them. There are close to one billion people in Sub-Saharan Africa, and the African Diaspora extends to virtually every corner of the globe. Heck, civilization started in Africa!

Going back to my childhood, I guess there’s something mentally stabilizing and somewhat empowering about being in a place where blackness is the norm. I don’t take that for granted. While the legacy of slavery and colonialism is still strong in Nigeria, the country has no white settlers and the people have retained their languages and cultures to a large extent.

Of course, the story is completely different for African Americans. Giving America’s long history of oppressing and marginalizing its black population, it’s understandable that blackness in America equals different, less than, or not welcome. I can’t claim to understand the African American experience because I’ve never lived it. I can only go by what I’ve learned from friends and from living in America for the last 18 years.

Still, I’d like to make something clear: being black is normal, whether or not others see it that way. It’s one thing to have to prove yourself, let’s say, in the workplace when you’re the only black person in the office. But when you travel abroad to experience a new culture, why give yourself extra homework? One thing you’ll find is that people in other countries might not even care that you’re black. They are preoccupied with their own affairs.

Take Japan, for instance, I was fully prepared to be stared at because I had been stared at nonstop during my stay in China. But no one cared. People were just going about their business – reading the newspaper, typing away on their phones, and chatting with their friends. The issue of race may be front and center in American life, but that’s not the case everywhere. For the majority of my travels, I’ve found that race was a non-issue, even in places where I didn’t blend in. 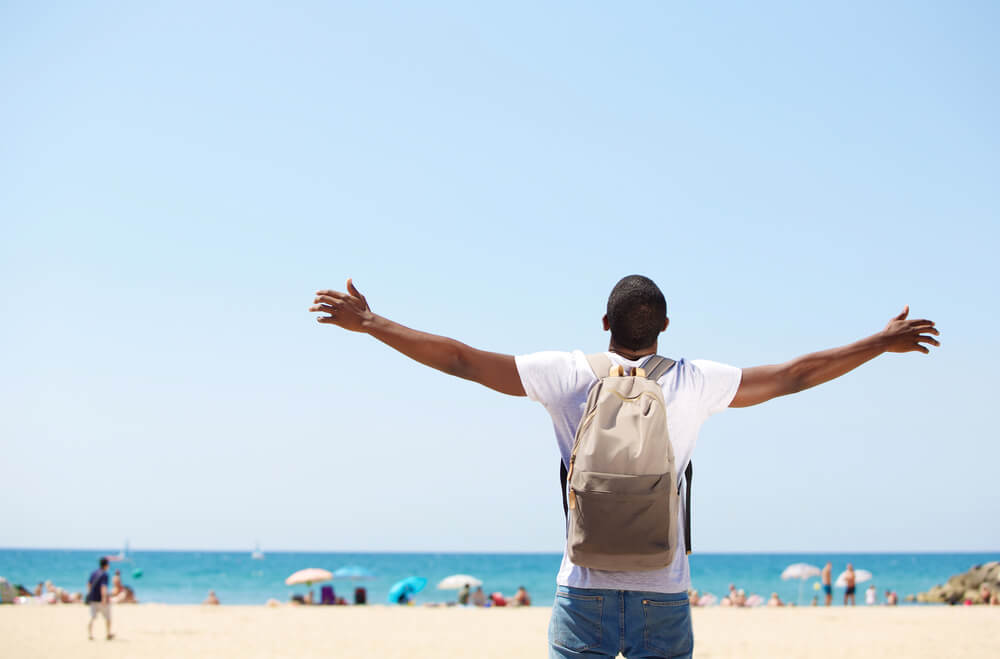 Here’s the thing: migration is and has always been a central theme in the black experience, even before the Transatlantic Slave Trade. There are black people in the villages of Ukraine, the cities of Korea, and the mountains of Russia. I challenge you to find a place where black people don’t reside. Just because they aren’t visible doesn’t mean they aren’t there.

Nigerians joke that there’s nowhere in the world you won’t find Nigerians. When I spent a summer in Guangzhou, China, I went to a neighborhood that was essentially Little Nigeria. I heard my native tongue, Igbo, in every corner. When I visited Spain last year, I ended up ride-sharing with a Nigerian immigrant who lives in the outskirts of Madrid, along with thousands of other African immigrants. Black people are everywhere. 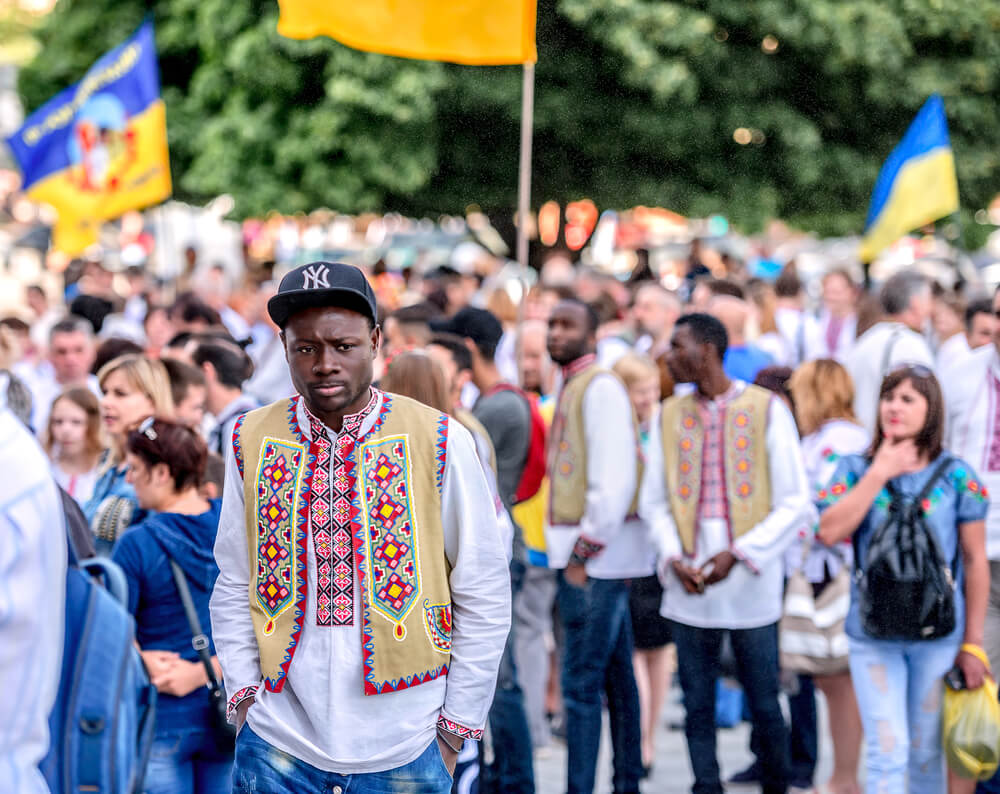 Don’t get me wrong. I believe travel is one of the most powerful tools to foster better understanding among different people and break down cultural barriers. At the same time, cultural exchange is precisely that – an exchange. Both parties need to be receptive to learning about each other. Now, I believe that most human beings are decent and have had overwhelmingly positive encounters with people during my travels. However, I also know that some people would not be receptive to me because of the color of my skin. That’s an unfortunate truth that I accept. I choose to focus on the people who are open-minded.

The black-people-need-to-travel-more brigade assumes that merely going somewhere, showing yourself, and interacting with some locals is going to change people’s minds about blackness. Not exactly. For instance, I went to Valencia, Spain with the best intentions – to join in celebrating a unique part of Spanish culture: the Las Fallas Festival. That didn’t stop the waiter at a local tapas barn from refusing to serve me. And, although I was pissed, his ignorance didn’t stop me from getting what I wanted from the experience.

This brings me to another point: just showing up somewhere and interacting with the locals won’t necessarily enlighten them about blackness. Frankly, some people just don’t care. They’re going about their day and have other things preoccupying their minds. And people like the racist waiter I encountered in Valencia aren’t going to change because they saw or interacted with a few black people. 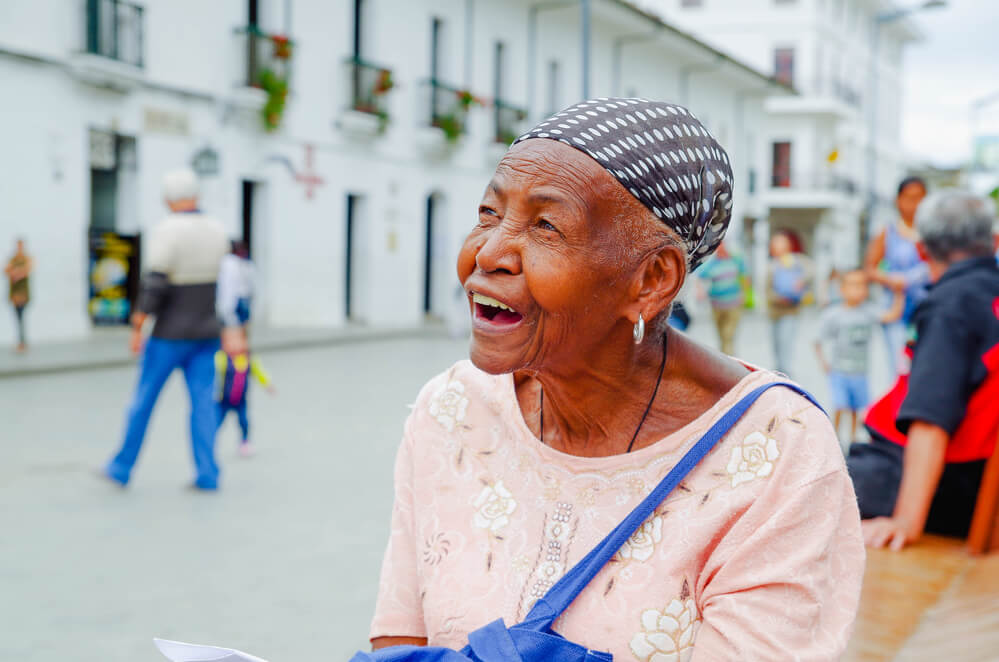 We live in the information age when people can easily learn about anything they want with a few clicks. More and more people have access to the internet. If people want to broaden their perspective about others, there are multitudes of online resources they can use to start. Of course, interacting with someone of another background is more powerful than reading something online. But my point is that the onus is on every person to educate himself or herself about the world, especially with information more readily available than any other time in human history.

It is not your job to make sure that other people are knowledgeable about what it’s like to be black. You don’t represent the black race, and it’s dehumanizing to constantly have to ‘beg’ for acceptance from others. And, honestly, don’t you have better things to worry about than what people in Latvia know or don’t know about black people? How does that affect your life?

So why should you travel? 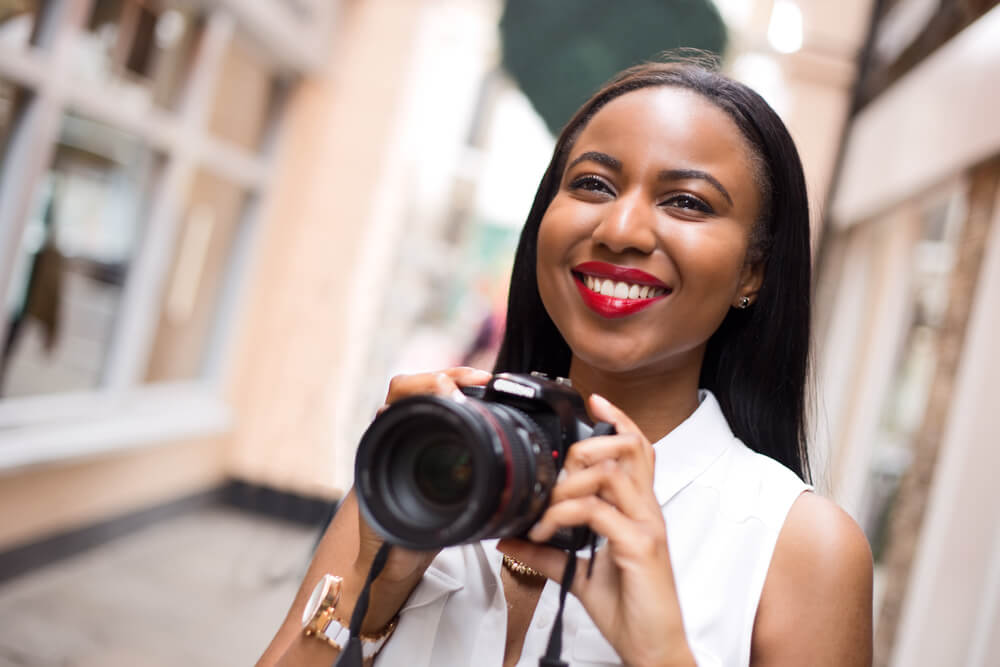 Everyone has their own reasons for traveling. I travel because it opens me to new ideas and ways of living and just makes me grateful to be alive. I realize that there’s so much beauty and goodness in this world, and I’m glad that I’m able to experience it. Travel has also opened my eyes to the diversity and richness of the African Diaspora – in Cuba, Colombia, and many other destinations.

For a lot of us, travel brings joy and adds meaning to our lives. Whatever travel does for you, focus on getting more of that. Because as much as travel can be a force for breaking down barriers, it’s not your responsibility to educate others about blackness. You already have enough work to do. Don’t you think so?